“Here’s Looking at You, Kid” in Japanese 「君の瞳に乾杯」Casablanca 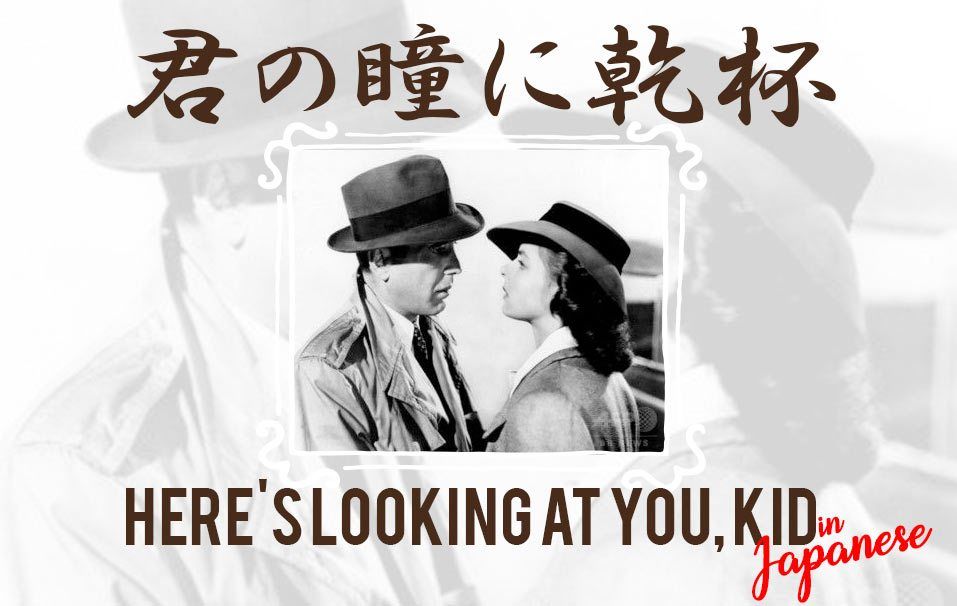 In Casablanca, when Humphrey Bogart speaks Japanese, everyone listens. Okay, this only happens with subtitles on Japanese DVDs, but that’s kind of the same thing, isn’t it?

Did you know “Here’s looking at you, kid” apparently was not written in the original script, but was an off-the-cuff comment Bogart made to Ingrid Bergman. And the awesome sounding “Play it again, Sam” is really boring old “Play it, Sam.”

But enough cinema trivia. You are here for Japanese!

One of the best known lines from Casablanca is the aforementioned “Here’s looking at you, kid.” Let’s look at the Japanese:

You might recognize 乾杯 kanpai as the Japanese way drinkers say “cheers!”

So, what does the Japanese version of “Here’s looking at you, kid” mean? First, no goats are involved. Sorry. There are pupils, though, and pupils are usually kids–unless they are eyes. Right. Eyes. Maybe something like, “A toast to your eyes.” “Here’s cheers to your eyes!” 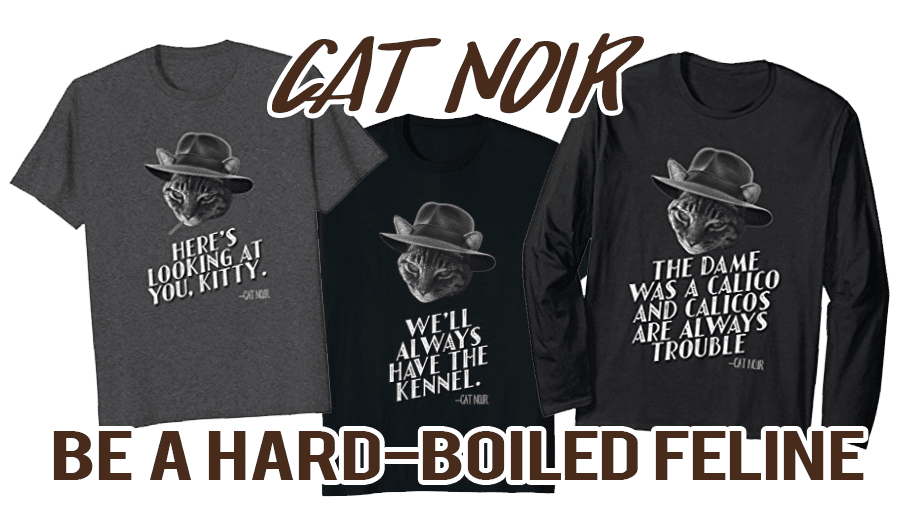