ちゃん chan – chan is mainly used for girls, but can be used for small boys as well

しぶい shibui – Shibui is one of those words that is hard to grasp especially for gaijin! It implies a man who has a state of coolness about him. Elegance and a kind of maturity that everyone can instantly recognize.

Some examples of men who are shibui (according to Yumi!) are:
Dustin Hoffman
Roger Moore
Charles Bronson

and in Japan one of my favorite actors who may be considered to have that shibui-ness about him is:
Tamura Masakazu (better known as Furuhata Ninzaburou the detective)

しか shika – alone, only this Always is paired with a negative verb. nihongo shika hanasemasen. (I only speak Japanese)

Back to Grammar Table of Contents

Is this site helping your Japanese? Do you have a spare $1 to help Clay pay the bills? 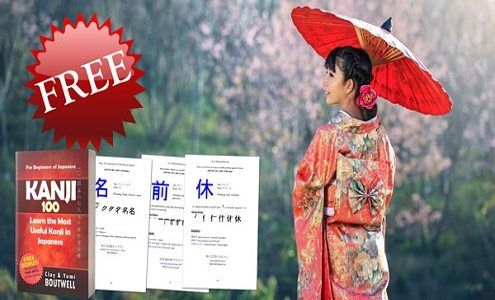 Claim Your Two Tocks Before Midnight eBook for FREE 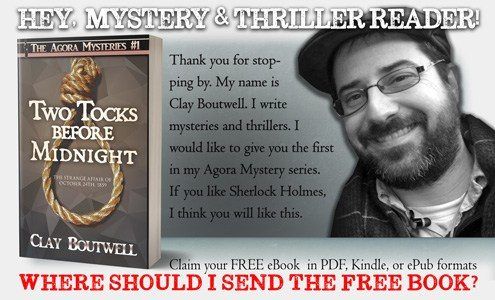